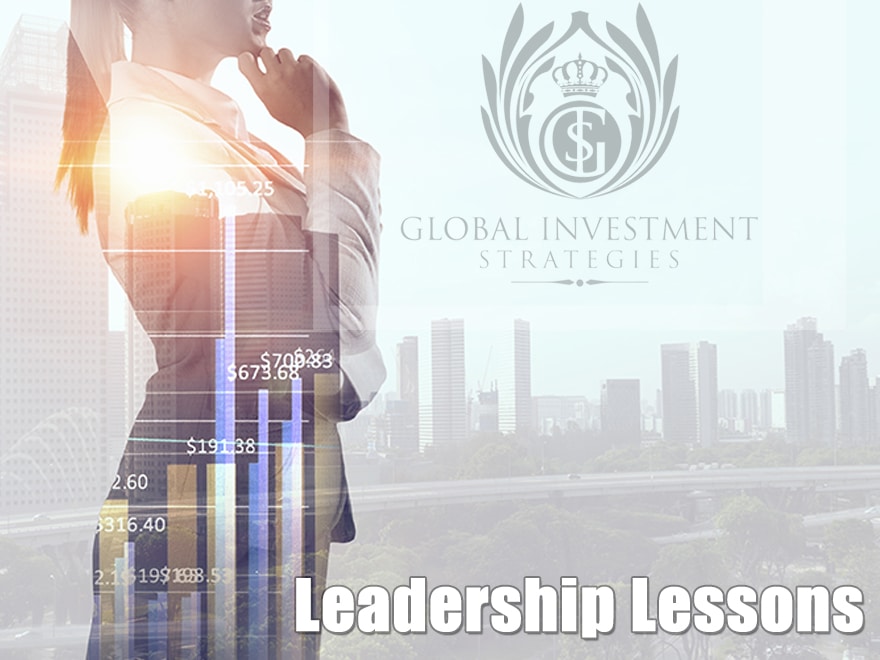 You might have heard people saying that women are better leaders than men. But this thought is often challenged by saying that if men are playing the top roles in all industries, they must be more efficient, and women need to act like them.

However, the logic completely fails when we compare the leaders’ dismal performance. The real problem is not about the lack of capable and competent females; instead, it is about too many obstacles they face compared to males.

Many research studies also reveal that the men being senior leaders are not always the result of superior leadership; instead, the differences in direction.
The logical flip is not to encourage women to work like male leaders; instead, it is about asking men to adopt effective leadership behaviors commonly seen in women. Here we have listed seven critical lessons that men should learn from women:

The trends force women to lean in qualities such as confidence, boldness, and assertiveness. But in males, commonly seen qualities are self-promotion, acting in aggressive ways, and taking credit for achievements made by others. Since there is no correlation between leaning in or being good at something, people should respect the leadership roles’ talents. It is essential to do some scientific assessment while assigning a typical job.

We live in a world that talks about self-belief, but in actuality, they need to be more concerned about self-awareness. It is even common to see a conflict between these two. Some studies reveal that men are generally more overconfident than women, and hence, they often try to hide their limitations. Men need to prepare themselves to accept their weaknesses and find ways to increase their performance.

Some academic experiments reveal that women can lead with inspiration, and they can transform common beliefs and attitudes among people around them. As compared to men, women are more efficient in aligning people with a purpose. Hence, they can ensure higher team engagement, better productivity, and enhanced performance.

Giving credit to others:

Men tend to have a self-centered attitude, making it difficult for them to glorify other people in the team. Some people are more interested in chasing higher paychecks and senior job titles; they rarely give others credit. But on the other side, women are always eager to take their teams ahead. Instead of following a self-centered approach, they prefer nurturing everyone around.

Empathize instead of commanding:

Women leaders tend to be caring and kind; they have a fantastic ability to establish a stable emotional connection with their followers. This connection is the biggest reason why their teams always stay motivated to achieve something better. Unlike men, women do not crave validation and appreciation; they try to lead others positively.

Female leaders are proven to be better mentors and coaches as compared to males. They use the right feedbacks to help other people grow and have more stable relationships with employees. On the other side, men are less likely to elevate others due to their egos and self-focused approach.

You cannot make people humble by repeating this ten times a day. Humility is an inherent quality found in women. Compared to male leaders, females are known for their ability to approach team members and clients with humbleness, which defines effectiveness in their leadership.

Once males start following these inherent qualities of women, they can surely step into being a good leader.