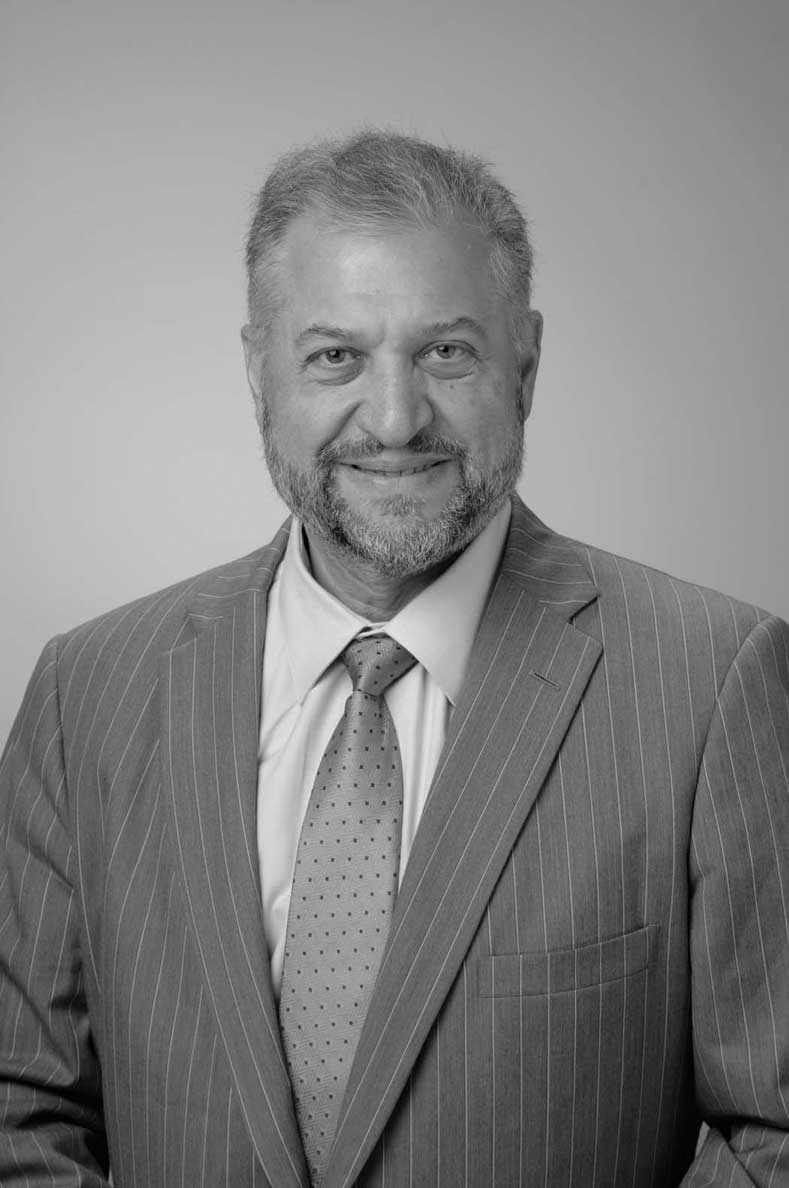 Mike has founded and directed a multitude of businesses throughout his illustrious career. His professional lifework began in Detroit, Michigan in 1984 as President of Belmont Packing Company. During his presidency, Mike built the company from a small firm with 12 employees into an enterprise generating $160 million in annual revenue and employing over 230 people. Mike grew Belmont Packing Packing Company into the top-grossing Independent Food Distributor in the United States east of the Mississippi River before selling the company. In 1997, Mike founded Bloomfield Capital Management, a financial services firm that specializes in executive benefits.

In 2005, Mike joined BISYS Group, Inc. (BISYS), a financial services firm and insurance wholesaler. He was one of the top 100 producing representatives in BISYS in his first year working with the firm. In 2007, BISYS Group, Inc. was acquired by Citi Bank for $1.47 billion in cash.

After his extensive amount of professional experience and success in the financial services/insurance industry, Mike saw a need to provide services and advanced planning expertise in the Independent Insurance Brokerage space. Mike has been involved in providing over a billion dollars in protection for families from a multitude of Life Insurance Companies since 2007.

Mike has served as a NAIFA board Member, is engaged as a member of NAILBA, AALU, and the Long Term Care association of general agents. 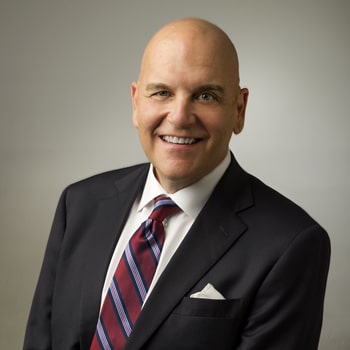 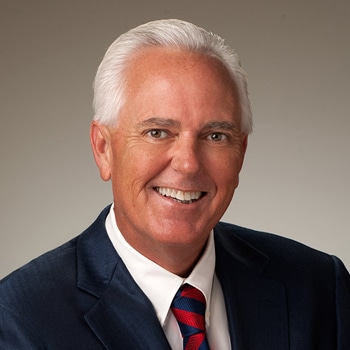 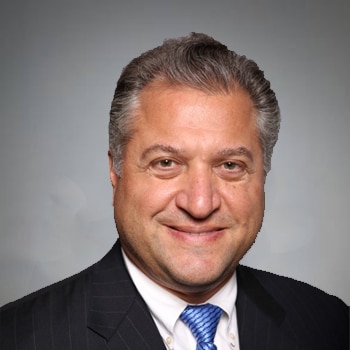 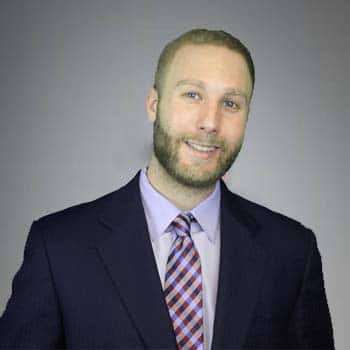 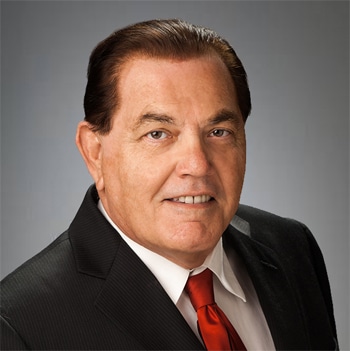 Great things in business are never done by one person. They’re done by a team of people.