Recently we worked with a newly formed Employee Stock Ownership Plan (ESOP), and like most, the ESOP has un-covered repurchase obligations that can impair the future value of the company.   For the participants of the ESOP, the distribution event was many years in the future.  As the participants die or retire the liquidity need (out of company assets) can severely reduce the value of company assets for the remaining participants, or worse collapse the company, leaving little or no value.  We call this problem “Musical Chairs Value”.

The ESOP Company has about $50 million in sales.   The repurchase obligations coming due over the next two decades include $25 million to the owner for the buyout as well as an estimated repurchase obligation of $75 million.   The former owner has intellectual capital as well as key relations with vendors & customers that the current management team has concerns about.  Their concern is that if the owner dies shortly, that intellectual capital and key relationships disappear and the ESOP is still stuck with the $25 million buyout.  The ESOP obligation is a moving target putting timing and liquidity risk on the company.

The study: We were hired to conduct a repurchase liability study that included both a base scenario and alternative scenarios.

The impact: The results reported have provided clarity to the company. As a result, the company changed the way the repurchase obligation is handled to avoid issues in the future through our balance sheet neutral program.

Why contract a repurchase obligation study?

As a plan develops, account remainders in the ESOP can become considerably big, requiring vital cash outlays from the business to supply liquidity for the distributions. Compared to other retirement plans, financial obligations to an ESOP affect the financial reports of the company, so it would seem judicious to conduct a repurchase liability study because recognizing the inherent cash obligations over time is vital for financial planning for the business.

In conclusion, closely held businesses that purchase an ESOP will be well advised to conduct repurchase obligation studies at regular time frames or when considering a financial transaction involving ESOP.  To get started or learn how a repurchase liability study can benefit you, email us at kmarshall@gistratigies.com.

Closely held companies that sponsor an employee stock ownership plan (ESOP) have a monetary commitment to buy back (or repurchase) the stock held by participants who have a distributable event or are eligible for diversification. Depending on the tenants of the plan, a payout could occur because of the end of employment, retirement, death, or disability. Diversification opportunity in an ESOP arises when a participant is age 55 and has ten years of plan participation.

This type of corporate owned life insurance is purchased to insure the company against the loss of a key employee.

These plans are designed to provide additional compensation to selective key personnel.

In a Death Benefit Only plan, an employer promises to provide a benefit to a participant’s designated beneficiary in the event of the participant’s death. The Plan designates the corporation as the beneficiary of the policy with a secondary employee agreement providing the Deceased employee’s family with a funded death benefit. This eliminates the need for the employee to fund a policy with after tax dollars.

WE HAVE THE ANSWER.

Don’t hesitate TO call us @ 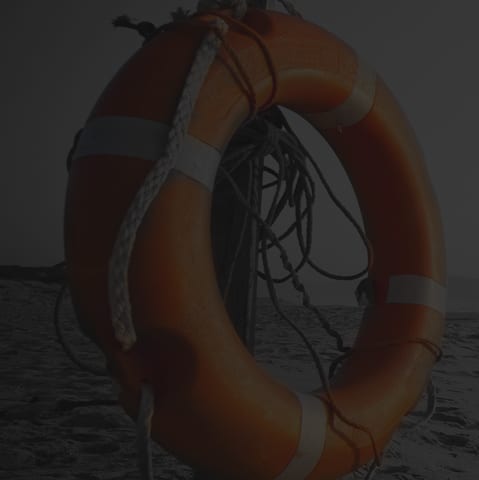 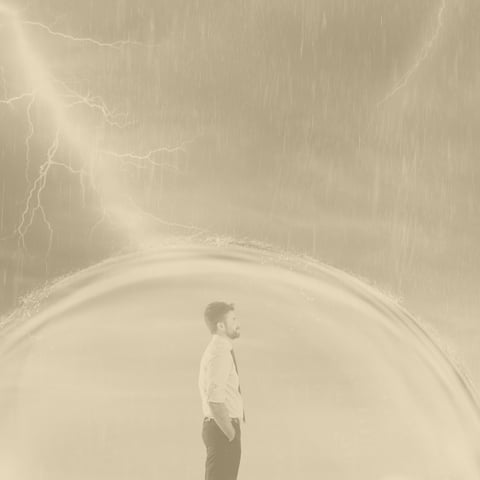 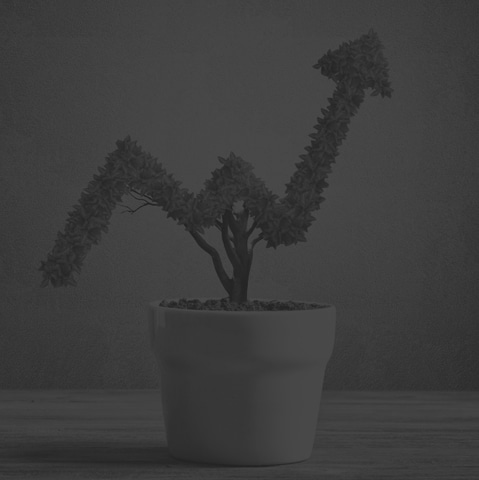 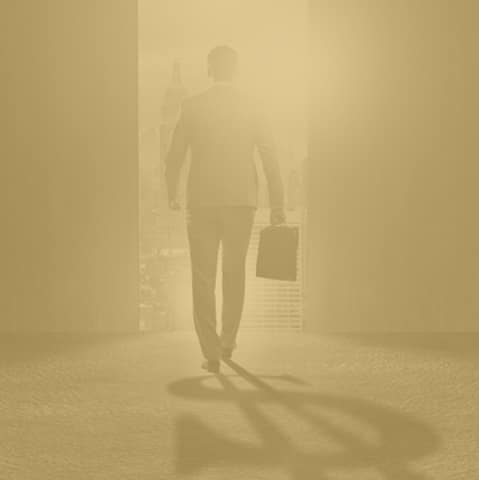