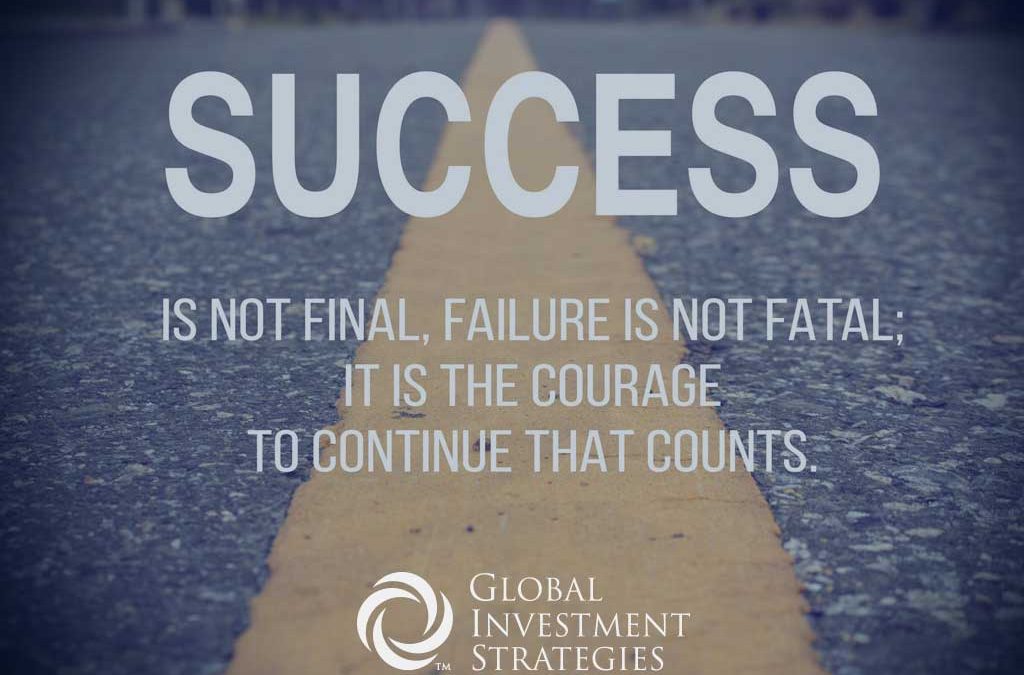 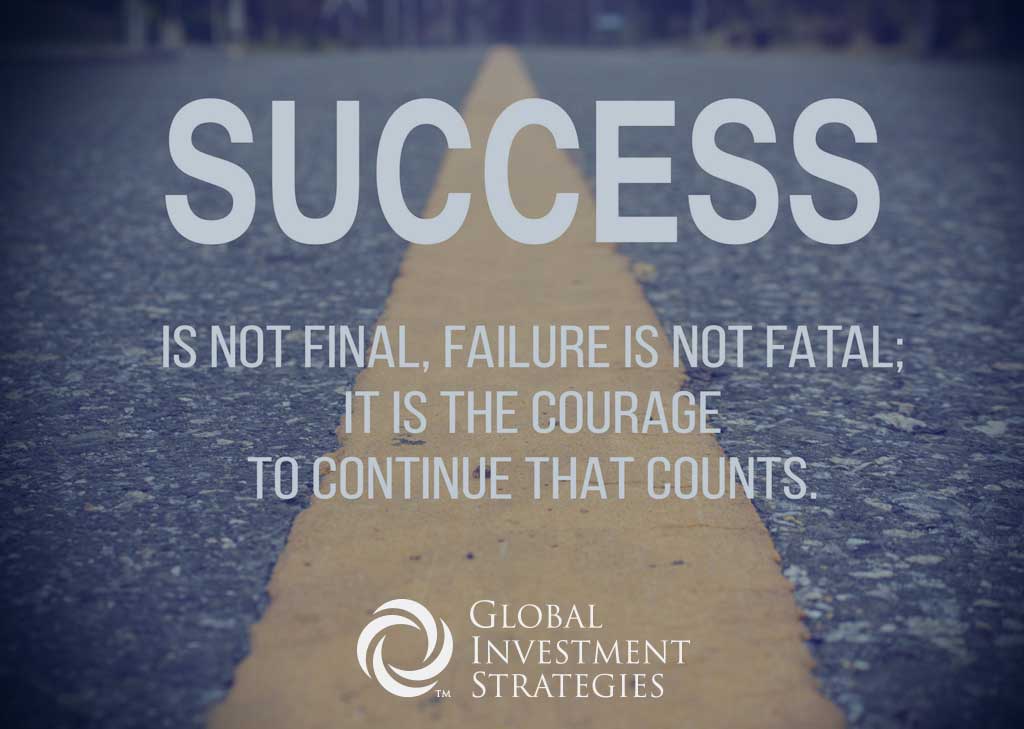 “I failed 100 times before I became enormously successful.”

That’s the humble response you hear from many successful entrepreneurs when asked what it was that lead them to their success. As humble or deflecting the phrase might be, it has huge kernels of truth in it.

Failure is a given. Failure shapes the future much more than success does. Only from messing up do we learn the important lessons; the ones that stick with us and cause us to utter the inevitable phrase “I’m never doing that again”.

It’s what you do with failures that makes all the difference. Let me offer some prioritization thoughts and suggested courses of action.

First, stop any bleeding. When something is going bad, stop doing it. If you are losing money on a product or service, stop offering it. If a marketing tactic is not working, stop using it. If a new strategy is producing little results, stop implementing it.

When you stop, you have a couple of options – stop doing it completely or modify it. The option you choose often depends on the autopsy of the failure. You can modify either the strategy or the execution. Strategy can be either appropriate or inappropriate. Execution can be either good or bad.

Look at the financial impact. The size of the loss will frequently make your choice obvious. If you missed the mark entirely, and the returns are abysmal, then dropping the approach entirely is usually a good thing. This result occurs when strategy and execution are aligned, unfortunately on the wrong side of the ledger. Strategy is inappropriate, and execution is bad.

The face you put on a failure is also important. When something goes wrong, own up to it. If you messed up with a customer, admit the mistake, apologize, and fix it. Respect the intelligence and integrity of the customer, and the marketplace. If you try to hide things, they eventually find out. When they do, their resentment will be stronger because of the deceit, not the original mistake.

The employee interaction and consequences are also critical. Employees will make mistakes. Have processes in place that minimize the risk of the same mistake occurring again. Leverage failure to learn and train. Leverage failure to emphasize accountability. This is important because if no one is accountable for the failure not occurring again, then it inevitably will occur again.

If you believe in the sandbox wisdom that the best lessons come from mistakes, then failure in business should be accepted and leveraged. After all, you want to get those 100 mistakes out of the way so you can enjoy the enormous success that results from them.