Famous Celebrities Who Died Without A Will 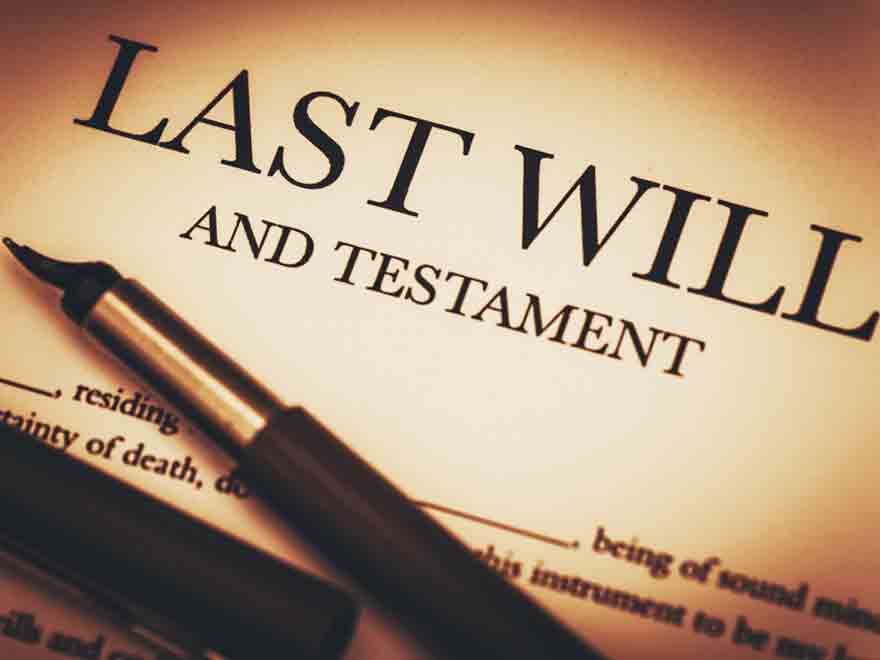 When you hear of famous celebrities and influential people the first thing that comes into your mind is financial stability, wealth and a life that is well taken care of by the best in the industry. If it is financial advisers, insurance, banking services and all that, they get the best of the best. Unfortunately, that is not always the case. Not all celebrities get the best services. Some stars do not even have wills that will ensure that their wealth is protected even after passing on. Here are some of the famous celebrities that died without wills:

The world was shocked to learn about the death of the Queen of Soul, and many mourned her death. What surprised many is that fact that she died without a will. It is not that she did not have dependants who could inherit the massive wealth, but she decided not to have a will. Her decision not to have a will may have other people including music labels, song collaborators, and immediate as well as distant relatives fighting for the inheritance.

Did you know that Abraham Lincoln even after becoming the president of the United States of America did not have a will when he was assassinated in 1865? Yes, he died without a written will. The family then decided to enlist the services of an attorney David Davis to take care of the estate. Fortunately, the Attorney petitioned the court to declare the $85,000 president’s estate to be divided among his wife and his two children.

After the death of Prince, the ‘Purple Rain’ singer in 2016, his immediate family members said that there was no legitimate will in place. However, Ian Halperin, a renown documentary filmmaker believes that a valid will still exist somewhere in Toronto. This means that a long legal battle to determine who will inherit the singer’s massive wealth is expected in court.

We all know or have heard about Martin Luther King, Jr. What we do not know is that his estate has been a subject of several lawsuits involving his offspring who have been fighting over the control of the estate and the shares of the corporation that was formed after the untimely death of one of the most influential and famous the civil rights activist.

Winehouse is yet another celebrity who died without a will. Her $6.7 million estate and other assets went to her living relatives who were her parents, Janis and Mitch.

If you want your legacy still lives on even after passing on and ensure that people do not fight for your hard earned wealth after you are gone, it is essential to have a written will in place.