Giving Back is a Passion and Lifestyle, Not an Advertising Opportunity 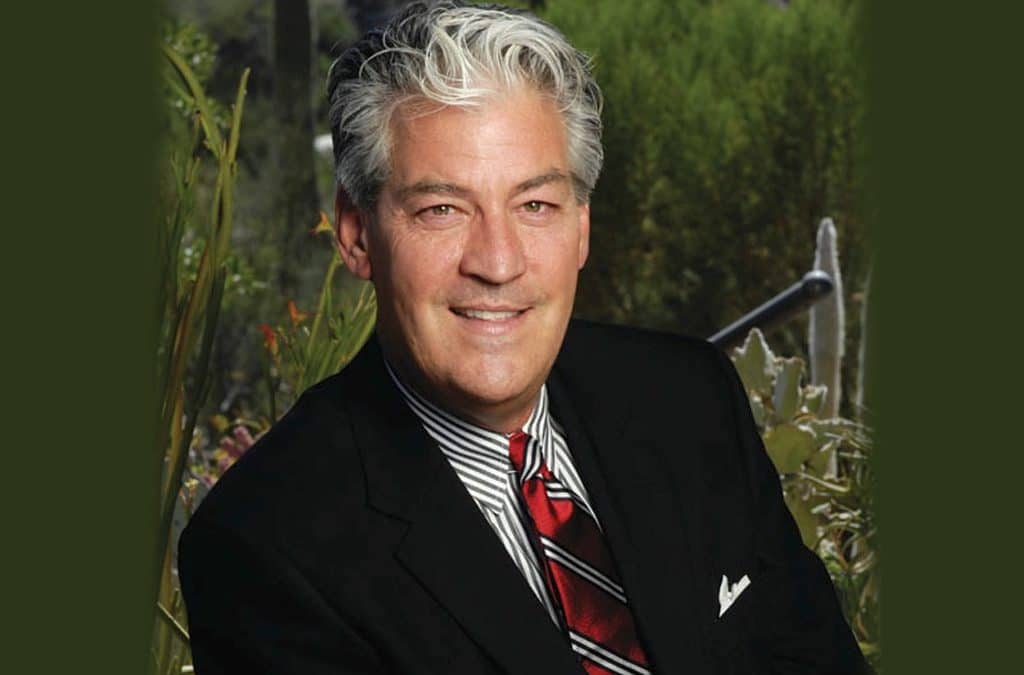 One of this year’s Super Bowl ads touched me and made me cynical at the same time. Dodge’s RAM Truck ad linked their trucks with instances of people helping others and giving back to their communities. Playing in the background were excerpts from Dr. Martin Luther King’s “The Drum Major’s Instinct” sermon. Dr. King’s moving words championed the act of being a servant for others.

What touched me was the images and words that showed the caring we have for each other. In times of need, it is the quiet servants who step up to help.

The cynical part of me arose because Dodge cherry-picked from Dr. King’s sermon. The whole sermon ran for over 38 minutes, and within the rest of the sermon were specific warnings about advertising, how it feeds the ego, and causes one to live beyond their means.

As a contrast to Dodge’s self-serving advertisement, let me introduce Mark Irvin. There are two things I would like you to know about Mark.

I introduce Mark because he is a servant leader, both professionally and philanthropically. His passion and lifestyle revolve around helping others achieve success.

Some beginning credits for Mark’s approach to life go to his grandmother Mang. As a teenager, Mark asked his grandmother to share with him one life lesson. Her response – “Write your obituary, and then go live it”. Mark literally sat down and did that. He thought about what he wanted other people to say about him, and then proceeded to live in a way that those proclamations would come to life.

On a professional level, Mark is a driven entrepreneur and businessman. His firm has a clear focus – office, medical and investment real estate. They have a clear mission – help their clients make timely and informed real estate decisions. He expects top performance, clear communication, and accountability. This focus on performance and results elevated his firm to a top tier position in the commercial real estate sector.

Philanthropically, Mark is passionate about children, education, and our military. Over the years he has worked extensively with the Boys & Girls Clubs, Pima Community College Foundation, American Red Cross, Rotary Club of Tucson, and Davis Monthan Air Force Base where he has been the honorary commander of the 355 Fighter Wing for many years.

For the last 8 years Mark has served as a non-paid board member for Rio Nuevo, a public/private partnership focused on the redevelopment of the Tucson downtown community. Mark took me through the trials and tribulations the organization went through over the last 8 years after the State of Arizona stepped in and took over the board and appointed him and others to serve.

The early in-fighting and politics would have dampened the enthusiasm of 9 out of 10 people. Mark however stayed true to the cause; he is the only remaining member of that initial appointment 8 years ago. Mark has a love for Tucson and saw a damaged resource in Rio Nuevo. He worked diligently to help fix it. The results are coming in – 4 hotels with close to 700 rooms, new entertainment venues, a revitalized convention center, a new F500 employer.

Mark is also a founder of the Arizona Bowl, the newest college football bowl game (another non-paid position). In just three years the bowl has climbed to a ranking of #8 out of 39 bowl games, delivering to the Tucson marketplace a $35M impact. Keeping with his philanthropic ways, the AZ Bowl just gave $50k to teachers’ groups, and five $1,000 grants to exceptional teachers.

Mark’s lifestyle is to give back. As he stated, “I’m wired to do it”. And he does it quietly, sharing credit with others before taking credit for himself. Mark does not leverage his charitable work for business. It is not an advertising opportunity. It is not about a plaque for the office wall.

For Mark, the rewards are much more tangible.  Just last week Mark spent a half-day visiting with five different teens who were missing out on their education and had dropped out of school. Two of the teens Mark spoke with returned to school.

Business is often seen as cold-hearted, focused on profit before everything else. Dodge’s Super Bowl ad did not help allay this cold, cynical perception.

Mark Irvin quietly lives a passionate lifestyle of giving back each, and every day. Maybe next year a Super Bowl ad featuring Mark will be the ad everyone is talking about after the game. Hope so.