Giving To Charity Through Life Insurance 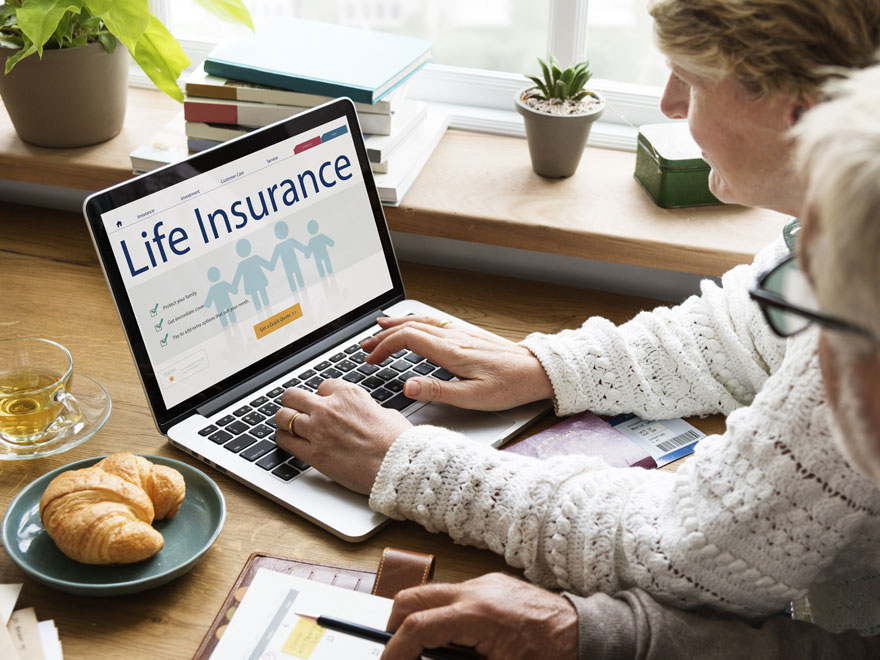 Why Give Through Life Insurance

One, contributing through life insurance will ensure that the charity receives an even greater amount than you would gift them if you were on your own. Two, in addition to making a sizeable contribution to the charity, your other assets and investments will be untouched. Three, your beneficiaries will still receive their share and your estate will benefit from tax advantages. Plus, the proceeds to the charity will paid without delay and the gift will be private.

How to Give To Charity through Life Insurance

In this scenario, one can donate either a permanent or term policy. However, there’s the likelihood of a donor outliving their term policy. In this case, the charity would not be given the death benefit.

Increase payment to a charity through life insurance

In this scenario, a donor has been donating to a charity for several years. He decides that he wants to increase the donation he gives through life insurance. So if he was donating $4000 annually, he’ll have contributed $40000 in ten years. Instead, he decides to increase his donation by placing the $40000 in life insurance. In order to get the best tax advantage, he gives the charity the $40000 and they, in turn, buy a life insurance policy on the donor. This way, the donation mushrooms from $40000 to almost $190000.

The charity becomes a beneficiary

As you have seen, there is no shortage to ways you can make a difference to charity through life insurance.