Habits To Pick In Your 20s To Become A Millionaire 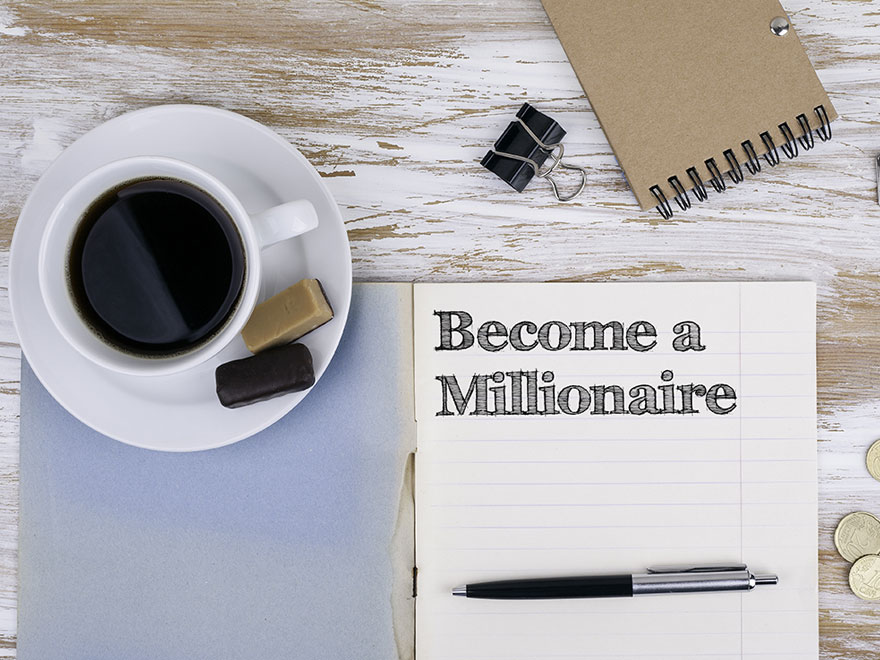 There is a lot of advice that is always flying around on wealth creation, and there’s no telling whether it is useful. However, most researchers who have observed millionaires have come to learn that building wealth entails picking some smart habits, and the sooner you incorporate them in your life, the more likely you’ll be at becoming a millionaire. Here are some of the habits to pick to become a millionaire:

Automating your finances will free you to spend your time and energy on other things. Automating is all about leaving your finances on autopilot so that you don’t have to worry about where your money is going to, what to spend, the amount to invest among other business worries.

Multiple sources of income are the key to becoming rich as they are the springboard from debt. You should start off with your current income. Start by increasing the income and start by including multiple flows. This could involve getting a side hustle, passive income or taking up a side job that is high-paying.

A community of high achievers

Oblivious to many but the community that you immerse yourself into plays a part in you becoming rich. In almost all of the cases, your net worth will reflect the level of your circle of friends. We tend to be like the people we associate with and that is why winners are drawn to other winners.

Most people have picked up the habit of saving money but it is only through investing that one can grow super rich. The goal of saving money should be to invest it in future. Most millionaires invest about 20 percent of all their household income every year. Their wealth is not based on the amount of money they make every year, but on how much they saved and then invested.

Millionaires are continually thinking up new ideas. While the rest of the population indulges in talk about movies, cars, millionaires are the ones who own these car companies and bankroll these movies. Millionaires understand that ideas are their most valuable assets.

Maintaining a to-do list and a calendar are also crucial to becoming a millionaire. Additionally, millionaires are into documenting insights, that is they capture inspiration when it comes knocking. Billionaires such as Richard Branson and Bill Gates are known to be note takers, jotting away ideas that they may have.

Becoming a millionaire is really not about landing a high-paying job. It’s about picking the right habits and with those habits, you should be on your way to making 7 figures.