Hindrances to CEO Succession Plans and How to Overcome Them 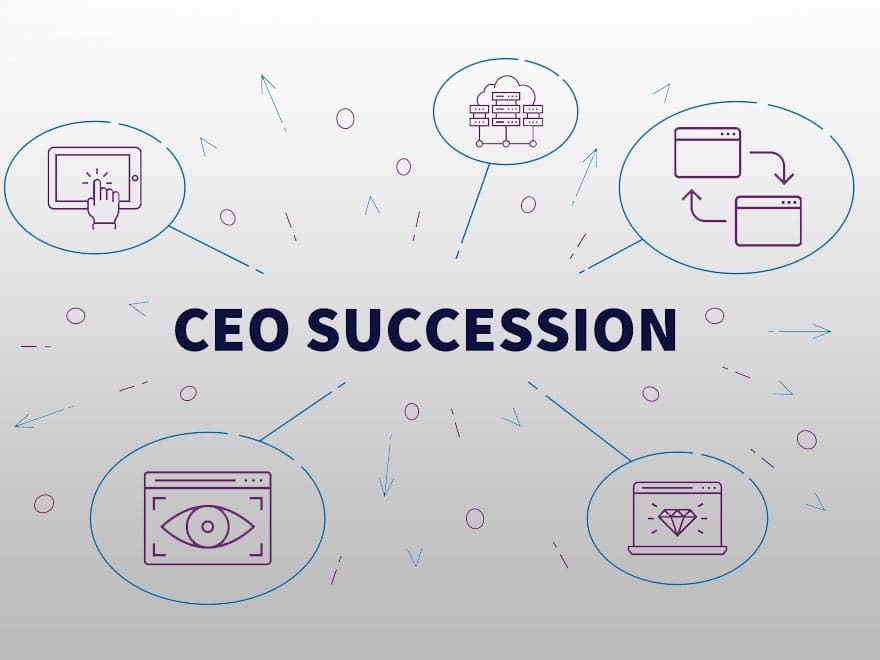 It has never been more critical to have a CEO succession plan in place than in these times. Gone are the days when CEOs would stay in their role until they retired. Nowadays, the average tenure is five years. With such an alarming rate of CEO turnover, Chairmen, who often guide CEO succession, should expect to conduct a CEO transition in their tenure. With that in mind, here are some hurdles that plague CEO succession plans and how to get over them:

Many boards fail to exercise control on when the CEO will leave and leave this decision to the CEO to establish. Also, they may receive a retirement date but it might be 20 years away.

Best practices dictate that a company should set a committee that will guide on CEO succession. Boards should also keep tabs on a CEO’s future career plans through occasional feedback sessions. This will help avoid surprises down the line.

Very few companies plan on dealing with emergency leadership transitions and even fewer have plans for non-emergency yet unexpected leadership changes in the 2-5 year horizon. This is alarming in the light of the short CEO tenures.

Companies should always have plans that cater for all possible scenarios that involve CEO succession. The plans should have its basis on Board discussions that outline the company’s future needs and the leadership requirements that will meet these needs.

Most boards find it awkward to set the ball rolling on CEO succession as soon as a new CEO is appointed. However, the fact is that you can never initiate the process too early.

Companies should at least have annual evaluations of potential CEO succession in the board meetings. The Chairmen of the board should also set aside time to interact with these next-generation leaders, ensuring that they are seen by the shareholders.

During CEO successions, most Boards look internally for candidates to take over the helm of the companies. In fact, some consider its utter failure to have to look outside as this would mean that there are no suitable candidates in the company.

Since the CEO job demands the best, it helps to choose from a vast pool that includes internal as well as external candidates. Besides, looking outside brings about a competitive aspect.