Is It Possible to Disrupt Big Tech? 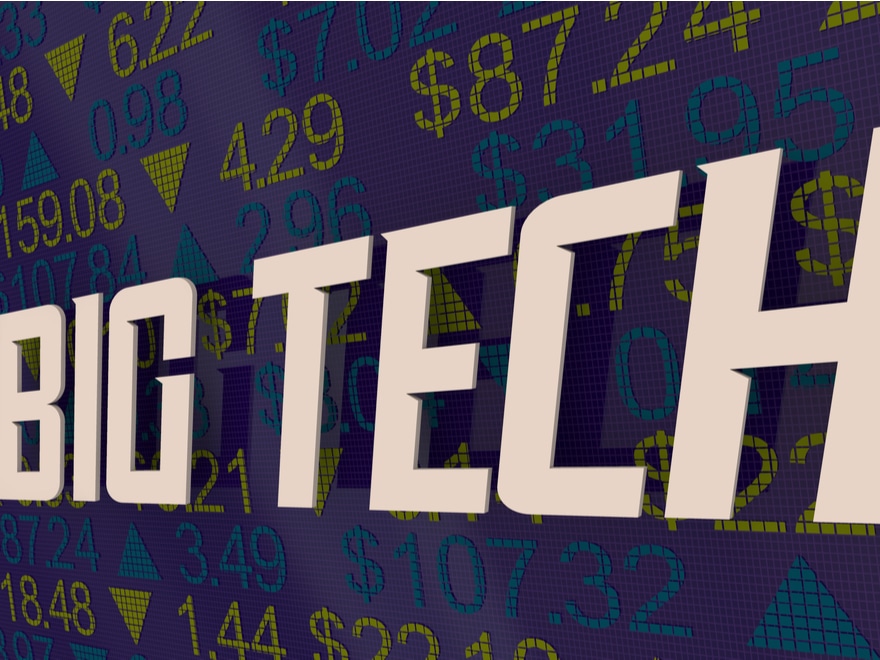 Within the past few years, the leading tech companies such as Alphabet (Google), Meta (Facebook), Apple, Amazon, and Microsoft have become dominating brands in their respective segments.

Meta is also running WhatsApp and Instagram, with more than 3.5 billion users over these platforms. Reports reveal that almost 50% of the online ad spending at the global level goes through Alphabet or Meta. If we talk about search, Google is reported to have practically 95% share within the United States and a 90% share in India, Brazil, and Europe. Apple’s annual profit share is much more than the overall revenue of Starbucks. Similarly, Microsoft is a top-rated vendor for almost 84% of the businesses, whereas Amazon takes 40% of the general sales in the United States.

We all know that these companies are very successful, and they generate an extensive amount of cash and customer data daily. Therefore, it feels that they are impossible to stop. They are not just on the cutting edge of the tech world but also hold the incumbency power. However, experts believe that even these superpowers can face threats in this tech-savvy world.

Personal technology was a greatly thriving business sector before the ignition of the Big-Tech era. Apple is not observed to lead market share with its key product categories, instead of with its primary business – smartphones. However, it is not the biggest in the industry. Still, it is rated as the biggest moneymaker due to its ability to make more profits than other smartphone manufacturers worldwide. The highest market cap of the company is currently reported to be around $2 trillion. Apple ecosystem and App Store have achieved exceptional shareholder value by monetizing their niche.

The primary expertise of Apple lies in developing sleek devices and revolutionary products. But several other new brands have started creating that type of product and beating Apple’s market share very hard. So, surprisingly, the company has begun entering into the automotive and healthcare sector – probably because it has realized that it needs to set up another plan to survive in the competitive market.

Similarly, Microsoft is another tech giant that worked in the B2B market for several decades instead of customer markets. But after losing its potential in the mobile OS market while competing with Apple and Google, it has finally refused to update core software products. It is now looking for ways to enter the corporate customer market. It has also started establishing credibility by utilizing information from cloud-based apps to enhance responsiveness. The company is now facing competition from some new brands, such as Salesforce, which has brought fantastic productivity applications. Experts at Global Investment Strategies believe that to sustain themselves. All companies need to focus on potential issues present in society. It may help them ensure long-term stability in the competitive market with considerable financial viability.