Leaving Your Job Might Not Be As Bad As You Think 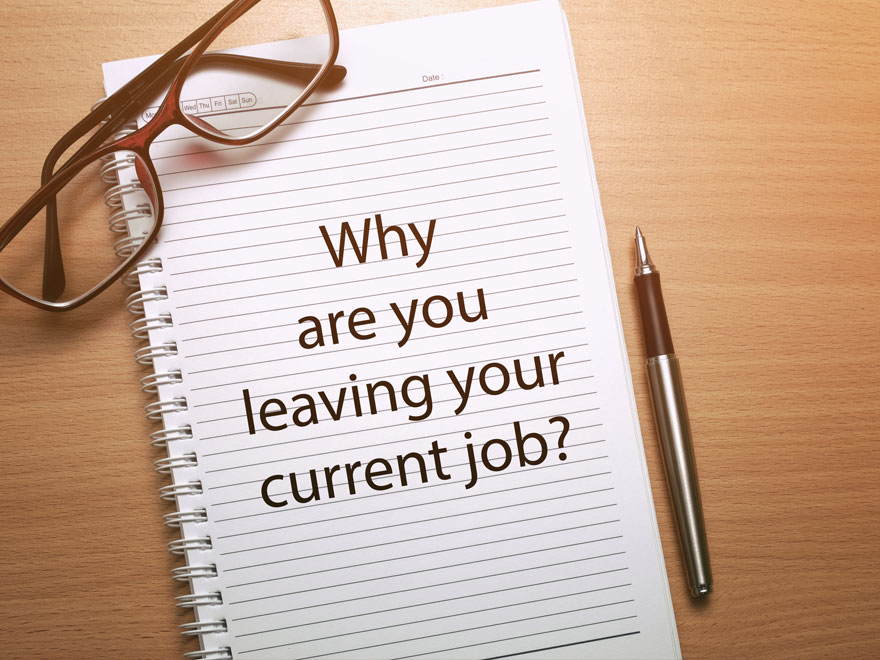 Have you stayed long in your job and you are feeling unappreciated and your potential unexploited? Many people face these challenges. They stick to their jobs hoping that brighter days are ahead only to get passed over for promotions and raises. They see other less talented and less experienced colleagues get the positions they’ve wanted all along. This doesn’t mean that they haven’t contemplated quitting. They think about it all the time but are held back by various myths in their heads. Here are some of the common myths deconstructed:

The number one reason why people don’t want to quit their job is that they fear losing the security that comes with their job. The salary, title, and insurance package will all go up in flames. However, the truth is, security is nothing but an illusion. Even if you don’t quit your job, you could lose your job to a layoff, a complaint from a client or a boss who has it against you. And besides, when you give up the idea of security, you stand to gain a lot. Your ideas will no longer be ignored, you won’t have to work long hours or deal with nagging employees.

Most people develop cold feet on quitting because they don’t want to fail in their venture. What they don’t know is that failure is a sign that they took a risk. The failure will inform them on the next step to take next, and the fact that you can move on is proof that you are made for this.

Most people think that by quitting, their salary will be reduced to zero. On the contrary, it grants you the chance to make the money that you’re really worth. You’ll find another employer that appreciates your input and compensates you adequately for it.

Quitting might seem risky but putting all your hopes on your current job is even riskier. In fact, when you leave, you get to diversify your income streams as opposed to placing your eggs in one basket. And if one project is a dead end, you still have others that work out for you.

When you stay in a job where you are unappreciated for an extended period, you will only be stunting your potential. Open your doors to new things by emptying your basket and letting new things come in. Besides, in this universe, only the brave are rewarded.