Lessons For Entrepreneurs From The Writing World 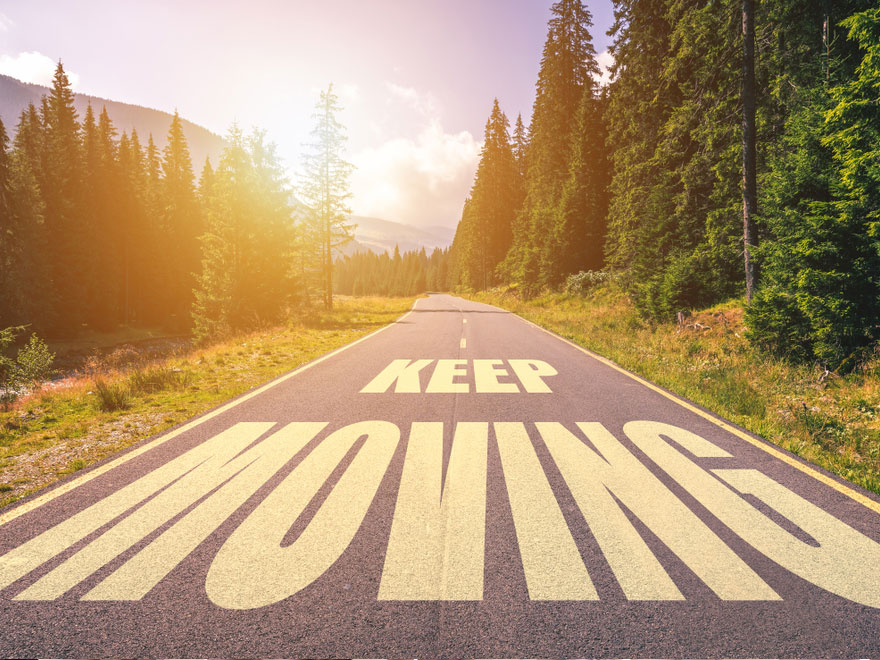 As entrepreneurs, there are numerous insights to be learned from various fields. We are going to take a look at work ethics lessons from the writing world or creative world from which every entrepreneur can benefit. Often in the creative world, success is seen as becoming an overnight sensation. For writers, it is hitting the Bestseller’s list. For musicians, it’s topping the charts. However, another school of thought believes that success is standing the test of time. It’s selling a book even after it falls off the Bestseller’s list. Or, it’s selling a single even when off the chart. So how does one achieve such success? Here’s how:

For most entrepreneurs, establishing a successful business that rakes in lots of money is the goal. However, many are not committed to the work that is required to accomplish this. Successful writers have realized over time that they have to love the writing process, or else, they will never be successful. The work is a reward in itself. As such, as an entrepreneur, learn to love the process, and you will achieve satisfaction.

Many writers strive to be dubbed Bestsellers because this boosts their confidence. However, what most realize is that the ‘good feeling’ only lasts for a while before they are back to asking themselves,’ what next?’ Also, with titles, writers may be deceived that they are putting in the work, yet they’re not. As such, they have to keep on working whether they get the title or not. As entrepreneurs, we may work hard to receive accolades and get lucky enough to land them. What next? You have to continue and refuse to be blinded by short term success.

When personnel in the creative world experience failure, it is too often easy for them to throw in the towel. However, successful individuals have instead learned to love the process. Successful individuals create more work products as they are in love with creating than focusing on failures. Which leads us to…

Embark on the next

For first-time writers who have hit success, it’s very easy to get caught up in the period. However, successful writers have learned to start writing the next book immediately. To keep on doing the work. No one has control over the outcome of writing the book, but there’s control in the process. As an entrepreneur, move on to the next project after hitting your goals. Don’t focus on the end, but the process.

The main reason for this piece is learning to love the process, not the outcome. Love what you’re doing every day, and you will eventually achieve the goals you have planned.