Lots of Tax Advantages with an ESOP – Even Tax-Free! 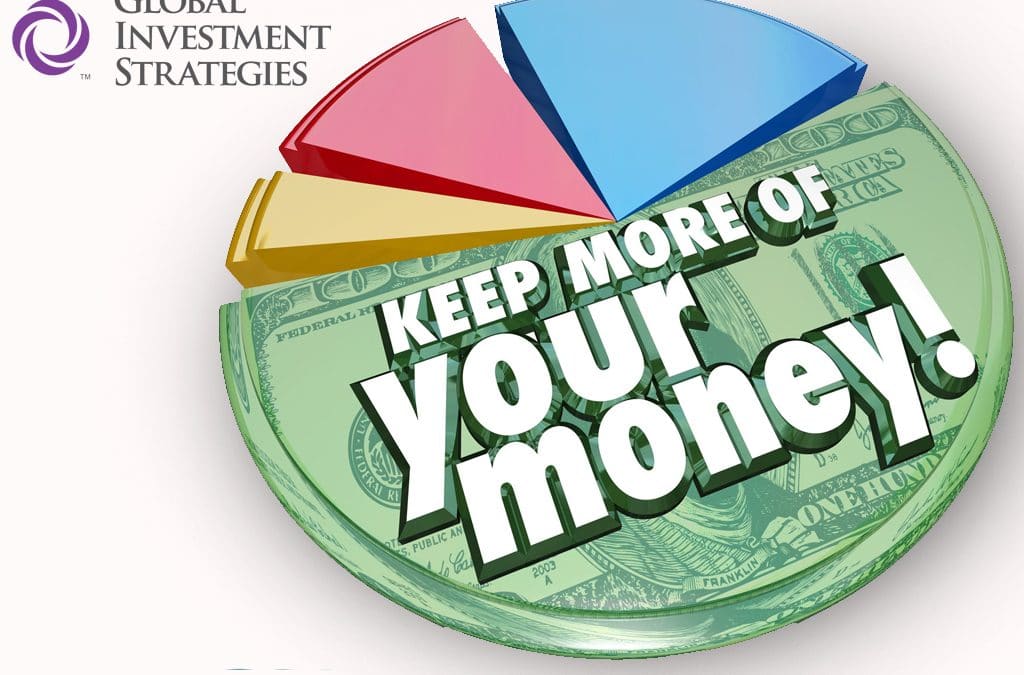 Although it’s a very powerful structure for many ESOP owned companies, it continues to be shocking to many owners and their tax advisors that a company owned 100% by an ESOP is essentially tax exempt.

This competitive tax advantage is the result of the passthrough S corporation structure, in which the shareholders are the taxpayers (versus the company) and the tax-exempt nature of the ESOP as a qualified retirement plan under Internal Revenue Code Section 401(a).

In some states there will still be some tax paid by the company, but there will be no federal tax payable, again, due to the ESOP’s ownership of 100% of the company’s stock.

While this is not true in a C corporation, in many cases the tax deductions available for ESOP contributions will be sufficient to substantially reduce corporate income tax.

There are a number of tax advantages related to the use of employee stock ownership plans (ESOPs). There are tax deductions for C corporations, S corporations and certain tax deferral benefits offered to employee-participants and selling shareholders. With the appropriate structure and planning, all parties can benefit from the tax benefits associated with an ESOP.

As employees receive allocations of stock and/or cash in the ESOP, so long as the ESOP maintains its tax qualification under Code Section 401(a), the employee-participants will defer any tax payments until their benefit is paid to them at termination of, or retirement from, employment. Further, upon payment of the employee-participant ESOP account they may be eligible for tax-free rollover of their ESOP account, which will continue the tax deferred treatment of the ESOP account value.

For shareholders who sell company stock of a C corporation to an ESOP, Code Section 1042 allows the selling shareholder to make an election on their income tax return to defer the recognition of capital gain and payment of capital gains tax on the proceeds from the sale. The 1042 tax deferral election includes a list of additional requirements, including that the ESOP must hold 30% of the company stock following the stock purchase and that the selling shareholder must reinvest the proceeds from the sale of company stock in “qualified replacement property” (QRP) within 12 months following the sale.

The above information is intended to provide a summary of the various tax benefits that can be obtained in connection with the implementation of an ESOP in ownership succession planning. Please consult with your tax advisors to ensure details specific to your situation are considered and to confirm any additional requirements for the above described tax advantages can be met.