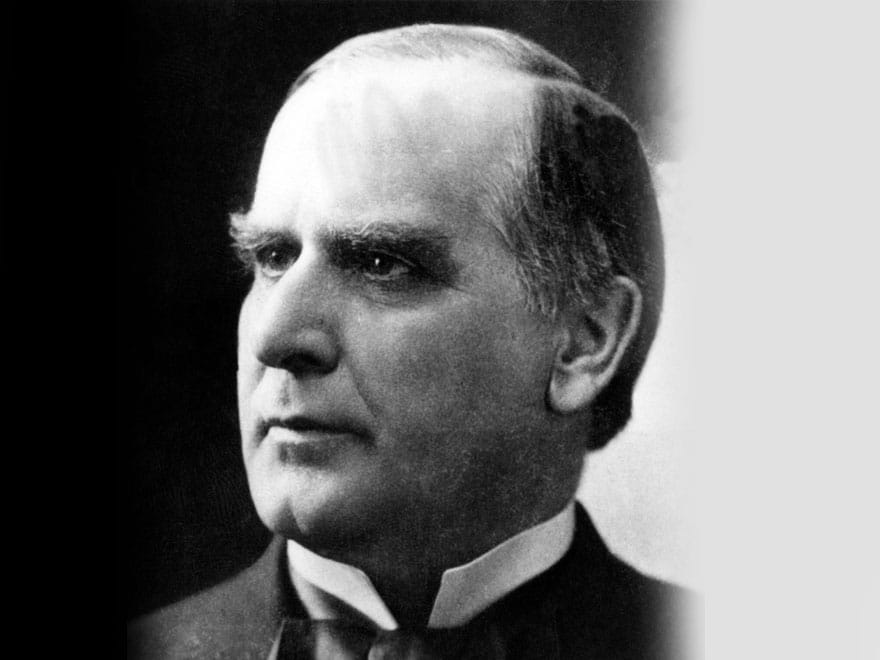 The William McKinley Presidential Library & Museum located in Canton, Ohio is a historic place that’s dedicated to the United States 25th president. This hands-on interactive science center is best known for offering its visitors a unique experience of the past, present, and the future. Also, the McKinley National Memorial focuses on gathering and preserving all vital records and materials that relate to William McKinley’s life, career, and family. Being the most reputable historians in Stark County, the museum is always on the hunt for historical artifacts and facts that define its history. Currently; the historical museum doubles up as Stark County’s education center of science & history and offers educational programs and interpretive exhibitions for both locals and international audiences.

Recently, the museum received a lump sum amount of money in donations to acquire a life-insurance of $50,000 that dates back to 1896. This particular piece of history was completed by President McKinley himself. A Niles native and a Canton resident for many years, McKinley became governor of Ohio before ending up in the White House as the 25th President of the United States. In 1901, he was assassinated in Buffalo, New York after just five years in office. He was, of course, the third U.S.president to be assassinated after Abraham Lincoln (1865) and James Garfield (1881).
The acquisition of the rare handwritten $50,000 life insurance policy document dated 30th July 1896 is a significant boost for the museum and Stark County’s residents. It entails crucial information about McKinley’s health habits, family ancestry and what caused his relative’s death. The rare document is of great significance according to Kimberly Kenney, the Museum’s assistant director, and curator. The museum discovered about its existence from Signaturist Ink, who represents the document’s owner who had initially considered auctioning off the application. The owner ultimately decided to contact the museum through the representative sparking their interest. As a result, the museum was required to raise $4,750 in order to purchase it.

Interestingly, McKinley Museum’s GoFundMe campaign which was launched in July last year, managed to raise $2,197, while the balance was raised through donations by staff members and museum volunteers according to Joyce Yut, a Museum Director. The museum aims to make a digital copy of the authentic yet too fragile document for displaying purpose. The objective is to keep the original document into storage and retain the copy for the Museum’s visitors to see. Its authenticity is verified by McKinley’s signature on the document.

Getting hold of such a rare document is certainly a gold mine for the William McKinley Presidential Library & Museum.