Mitigating the Repurchase Obligation for an ESOP 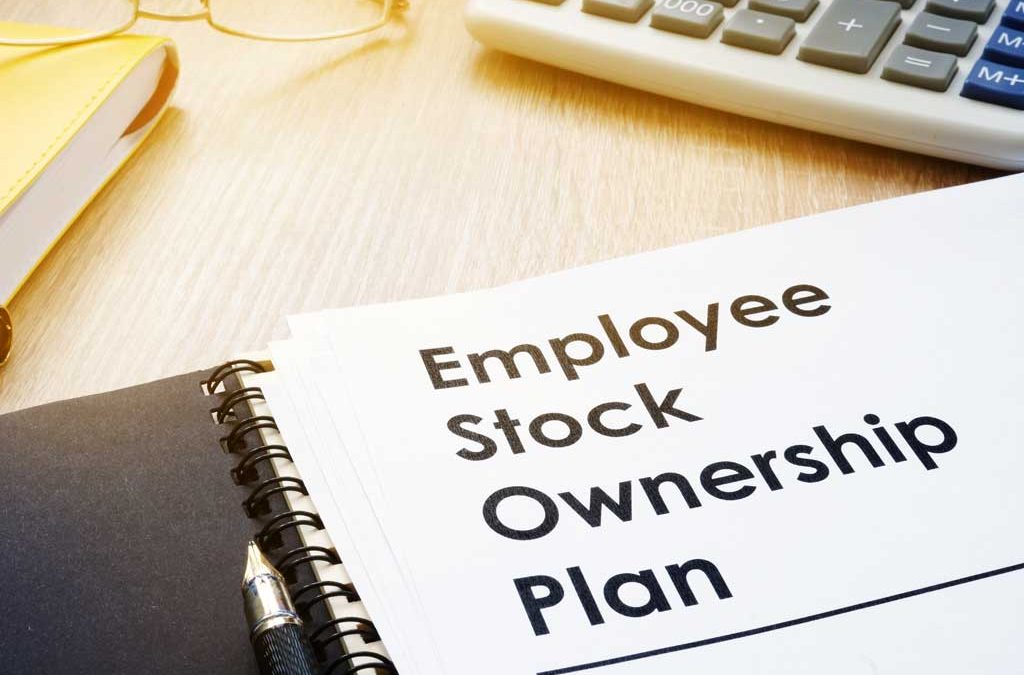 ESOP-owned life insurance is certainly attractive in the short run since the premiums on the insurance will be made with pre-tax dollars, if ERISA limits are complied with. In addition, any potential problem with Alternative Minimum Tax is avoided if the ESOP is the beneficiary.

Here are some advantages almost always seen in evaluations:

1. Contribution limits may not allow the additional contributions needed to pay the premiums.
2. Plan fiduciaries may be locked into continuing the policies long after they are necessary.
3. The payment of life insurance proceeds to the ESOP will actually increase the plan’s repurchase liability in the long-term if they are used to purchase employer securities.
4. The tax-free nature of the insurance death benefit is “wasted” when it is paid to a trust that is already tax-sheltered.
5. Insurance proceeds paid to the ESOP cannot be used to repay ESOP debt.

If ESOP-owned life insurance is only held on the lives of key employees, it may be deemed to be a prohibited transaction (by providing a certain market for the stock of key employees, the ESOP may not be operating for the exclusive benefit of all of the ESOP participants), and thus could be deemed a violation of ERISA.

The fact that premiums on corporate-owned life insurance may not be deductible or allowable should not dissuade the ESOP Company from utilizing it in the appropriate situations.

The advantages of having the corporation own the life insurance are significant:

1. Tax-free cash (subject to the Alternative Minimum Tax) received as death proceeds from the insurance policy by the corporation can be loaned to the ESOP or tax-deductible contributions can be made to the ESOP, enabling it to purchase the stock of the insured. If insurance proceeds are loaned to the ESOP, the company makes tax-deductible contributions to repay itself.
2. Cash value of corporate-owned life insurance (“COLI”) grows on a tax-deferred basis.
3. The corporation has unrestricted use of COLI cash values, including the funding of repurchase liability due to retirement or termination.
4. A “waiver of premium” option for disability can be added to most policies.
COLI products can be structured with significant cash value investment flexibility.
5. The corporation may wish to retire stock, using insurance proceeds.
6. Premiums on COLI can become “tax deductible”, if contribution limits allow, by having the corporation annually contribute an amount of newly issued shares equal in value to the premiums paid. Dilution to existing shareholders must be considered in this approach.
7. The investment return of highly-rated life insurance companies may be competitive with other conservative investment options.

In summary, maintaining the insurance with the corporation as owner, premium payer and beneficiary retains a great degree of flexibility for the corporation, maximizes the tax benefits of corporate-owned life insurance, and reduces fiduciary risk.

The income provided by a death benefit can be used by the corporation to directly purchase stock, or can be contributed, or loaned, to the ESOP.
The amount of insurance to have is a question that must be addressed separately by each ESOP Company and will depend upon the projected account balances of plan participants, the level of “self-insurance” the corporation is willing to accept, and the current and projected cash balance in the plan.