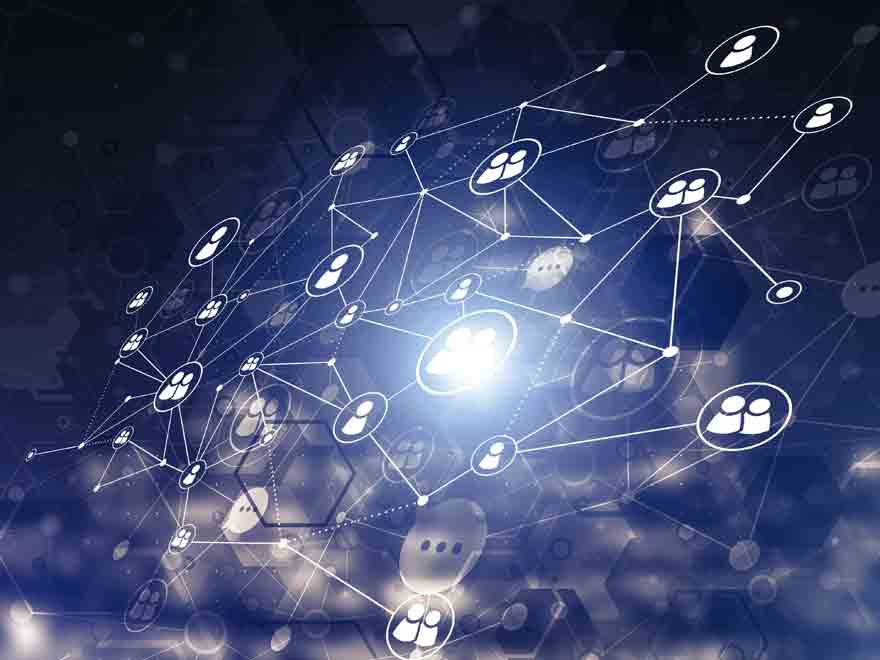 The power of six degrees of separation in business

The six degrees of separation theory states that every one of us is connected to another one person globally through networking, but a group of five people separates us. This theory was initiated by a Hungarian writer in 1929 and has since become very popular in Tucson and other parts of the world. Today; you can actually meet new people who can add tremendous professional value to you.

Modern technology has increasingly made it simpler for people to network through various social media platforms. Some of these platforms have leverage connections suggestion boxes such as “You Might Also Want to Follow” on Twitter, “People You Might Know” on LinkedIn and Facebook among others. These unique boxes are leverage connections through the identification of common/mutual friends. These advanced tools find a way of identifying familiar friends and leveraging them through direct interaction. In the end, you are networked with like-minded, skillful and talented connections that can propel you to greater lengths. There are clear advantages of this approach as it makes you likable thus giving you an edge over others, attracts referrals, new friendships, new opportunities, reviews, and even job offers.

How to Enhance Your Power of Six Degrees

Add value to someone without any expectations

One of the biggest secrets to increasing your power of six degrees lies in giving back to others after being introduced to a potential employer. Don’t hesitate to build your credibility through sharing of comments or reviews. With this kind of setting, you’re expected to gain and give value to everyone you meet without expectations thus making six degrees of separation very influential. At least people are nowadays networking with people who can help them globally through networking.

Many people are succumbing to negativity which is awful enough. Whatever you do, it’s imperative to consider reaching out to others on social media platforms as a way of building positive relationships. Start by contacting them personally, like them on social media, and follow them. At the end of the day, you’ll have managed to build many stable positive relationships you can make from all the ambitious people in your circle. To develop effective relationships with others, it’s worth ensuring that you always surround yourself with like-minded people. Ask yourself; how are they impacting on my business?

Look for a dependable mentor who can spot your brains, give you a listening year and pushes you towards success.

Research on things that you need to learn.

Reach out to influential key persons