The Strategy Behind TikTok’s Global Rise 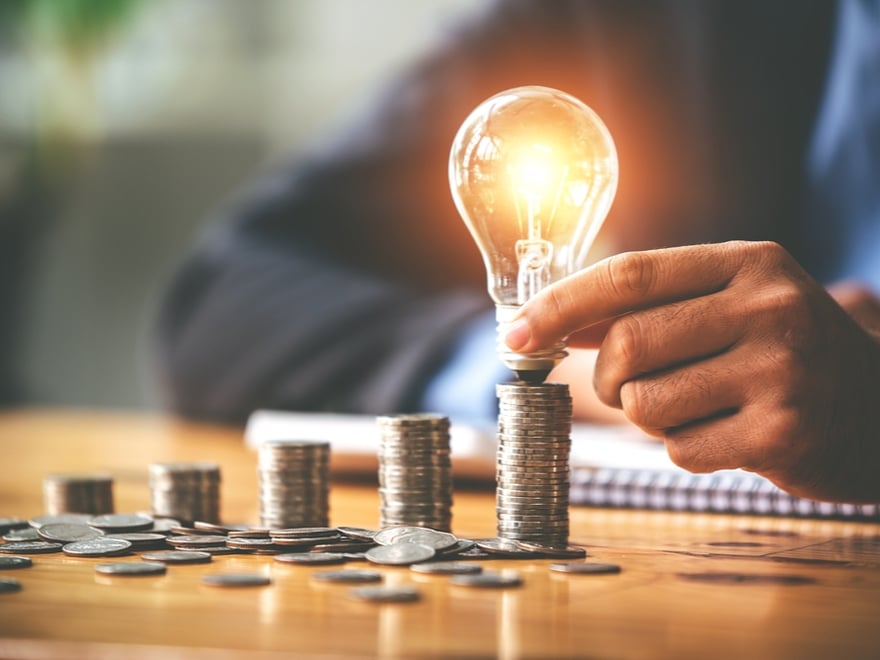 TikTok is a popular and widely used social networking app that lets users make, share, and watch short films of any sort that comply with TikTok’s terms and conditions. It offers users a variety of fun and useful features that are hard to come across in other apps, and each one is distinctive in its way.

In TikTok, users may apply filters, background music, and stickers to films, as well as collaborate on content from separate locations and create split screens known as “duet videos.” With its function of generating short movies, this social platform is frequently thought to have an addictive quality and high levels of engagement. Let’s dig into the strategy behind TikTok’s global rise.

The Strategy Behind TikTok’s Global Rise

TikTok as a Source of Entertainment

TikTok is a source of entertainment with a lot of entertaining and relatable stuff. Modern life is highly stressful, and people are often looking for ways to unwind. TikTok users can view various videos, many of which are highly entertaining because they are based on actual events. People spend a lot of time on the TikTok app because it entertains them.

Tiktok users enjoy taking on challenges and creating and uploading new videos in response. Therefore, challenges are a big part of the TikTok community. To capitalize on this trend, brands and influencers host hashtag challenges. In most of these challenges, participants are given a #tag name and create a video based on that theme. TikTok users can participate in hashtag challenges to be in the spotlight and make videos. To promote such challenges, several corporations engage with well-known influencers.

Technology advancements have played a critical part in transforming the world into a global village in recent decades. TikTok offers over 75 languages to its customers. Similarly, the TikTok app has expanded the number of languages available to its users. This strategy has widened and globalized its sphere of influence. It’s a brilliant plan to make it accessible to people all around the world. Its structure was created in such a way that it could address a global audience.

Remarkable Features and Categories to Fulfill The User’s Demands

The TikTok app includes a lot of cool features for its users. It satisfies the desires and values of TikTok users. TikTok also offers editing capabilities to its customers, allowing them to quickly cut, trim, duplicate, and merge video clips. Everyone’s favorite music or sound can be readily added and performed, and something is intriguing for everyone’s taste or interest. This functionality plays a critical part in the rapid globalization of this software.

Concerns About the Security of The TikTok App

TikTok provides a safe platform to its users and keeps their stuff private. In its investigation of TikTok, the CIA found no evidence that Chinese intelligence authorities were spying on users, as reported by the New York Times. In addition, videos on TikTok are protected by maximum security and can only be shared with the user’s consent. This feature of the TikTok app contributed to its worldwide popularity because it provided users with a sense of satisfaction.

Undoubtedly, the company’s advertising contributed to the app’s stratospheric rise. On the other hand, celebrities have played a critical role in their popularity in the Western world. After Facebook, Instagram, and YouTube, this app has the most prominent users, 500 million in just two years. The judgment is that this is the first Chinese product capable of satisfying people’s tastes from all over the world. We do not doubt that it will provide an excellent foundation for its future development.