The Unspoken and Dark Side of ESOPs 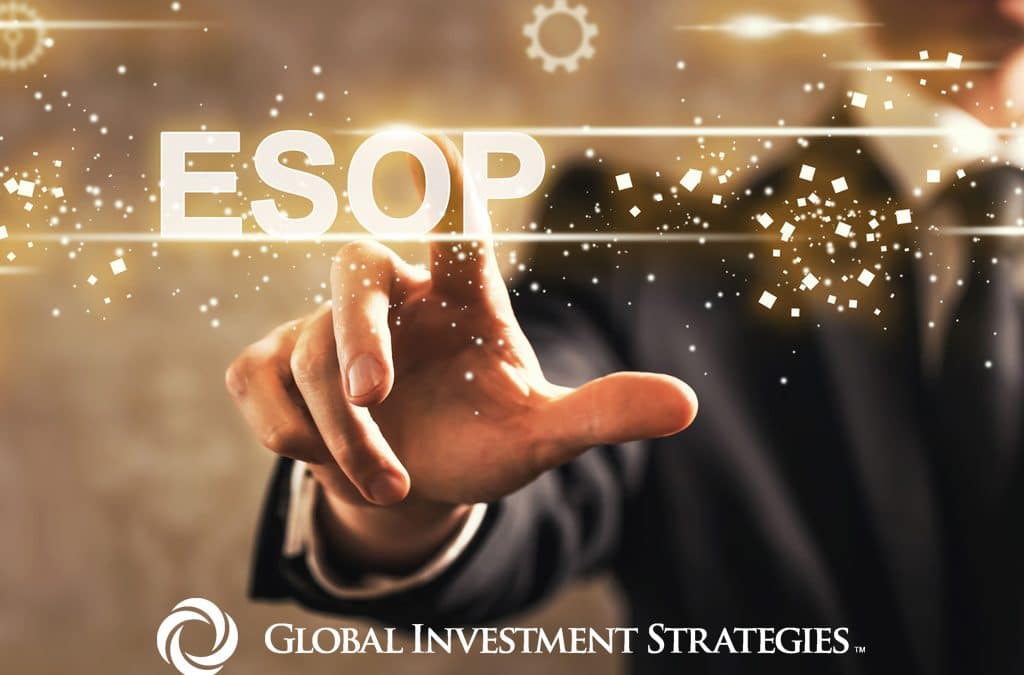 We are not talking about Star Wars when we mention the Dark Side of ESOPs.  We are talking about a very real, financially and fiduciarily binding obligation each ESOP must deal with – the repurchase of company shares of stock that employees participating in the ESOP own.

The term Dark Side was actually used by an ESOP client of ours.  To illustrate the magnitude of what some ESOP companies might face, Doug McClure, CEO of Global Investment Strategies, shared some details.

Our client is looking at a possible $250M Repurchase Obligation over the next 10 years.  For a business that nets about $15M – $20M per year, that is an enormous obligation that will demolish any positive cash flow, and dramatically increase debt load.

To explain, in an ESOP there is a fiduciary responsibility to pay an ESOP member (participating employee) fair market value for any shares in the company that they own and are fully vested.  These payouts to the employee are triggered by an event, be it retirement, termination, disability or death.

Also, how the money gets paid is dictated by the ESOP itself, according to terms defined when the ESOP formed.  Factors that impact the timing of paying Repurchase Obligations include:

Let’s be clear here – the ESOP has a fiduciary responsibility to pay the Repurchase Obligation.  They will have to pay this money when it is due. It may not be right away, but it will be owed.

This is the unspoken, dark and expensive side of an ESOP to which our client referred.

Well, there is an elegant solution.  At an early stage in the life of an ESOP, preferably in the beginning, the ESOP company should purchase Company Owned Life Insurance (COLI).

Why this works is simple.  A COLI product, when it matures, pays for an employee’s shares.  There is no cash drain on the business.  Plus, a COLI product:

Let’s again be clear, but in a positive way – a COLI product satisfies the debt an ESOP will incur with their Repurchase Obligation.

If you are an ESOP, or considering becoming an ESOP, we will be happy to explore with you the structure, financing, feasibility, and Repurchase Obligations you are looking at.  We can help with forecasting the potential liability, the details on the COLI product, and the best timing for the COLI product.