What makes us resilient? 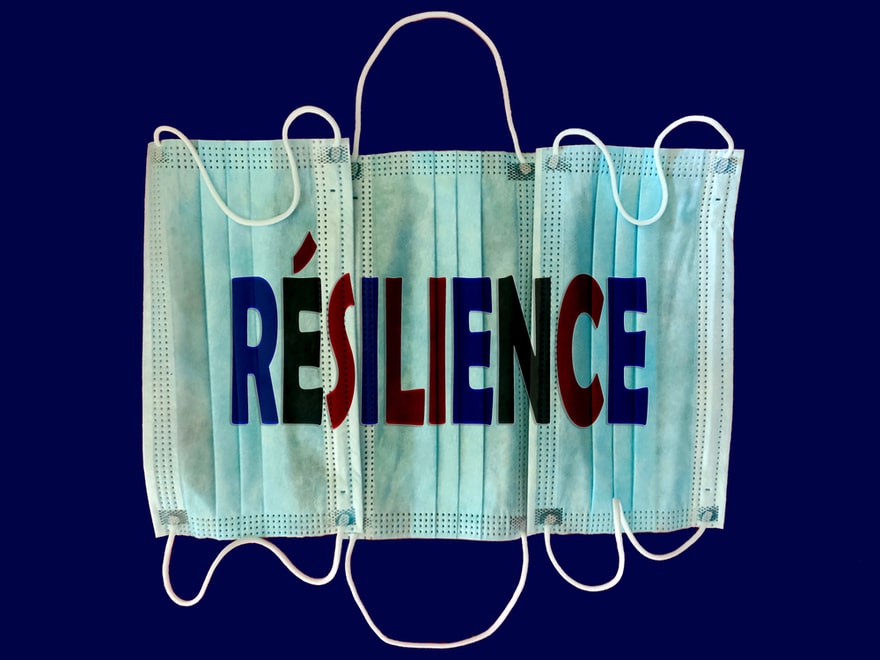 Resilience is a virtue we are all taught since childhood, starting from our school’s premises to our workplace and everything in between. Easier said than done, living through some of life’s toughest challenges and bouncing back stronger takes a lot of strength, and it is not only about somebody’s genetic makeup.

If you wonder what resilience is and how do we inculcate it in our lives, we, at Global Investment Strategies, have an answer for you. To date, there have been countless studies that focused mainly on two things – finding the source of resilience in the human mind and accordingly delineating prescriptions to amplify it, and how resilient the global population is.

Both the studies revealed that resilience levels don’t have to do anything with a person’s gender, nationality, or ethnicity. All in all, resilience is subjective and depends on a singular person’s mind and not on his surrounding factors. There were mainly two apparent points that the studies concluded, and they were:

People who go through a crisis themselves or are a part of a narrative where someone very close to them is suffering; tend to be more resilient than those anticipating a catastrophe. Bear in mind, when you are expecting something to happen and growing anxious about it, you are exposing yourself to a rollercoaster of emotions where some are justified, and others are not. Whereas, when you are going through the same circumstances, in reality, you have a fair idea of the things that are happening around you and ways to make it better.

The level of resilience is influenced by how closely you are exposed to catastrophes. The more exposed you are, the higher is your resilience. This implies that we put our resilience to action only when we are forced to combat something bitter and ugly, right from the frontline.

Stepping out of our comfort zone and trying new things also make us resilient. As suggested by research, employees who were made to go through five or more changes in their work culture were open to more changes and became more resilient. Moreover, if you are forced to deal with significant work changes, you will become more resilient than you already were.

When you combine these two conclusions, it only points at one thing: sugar-coating reality wouldn’t make us resilient. Fighting them on the face would. Instead of downplaying everything that we are stuck in the midst of in an attempt to keep anxiety at bay, accepting these changes and chalking out methods to protect ourselves from the unbearable pangs would be fruitful. In the end, our inescapable sufferings are among the chief sources that add purpose and meaning to our lives.