When People Assume Women Cannot Be In Charge! 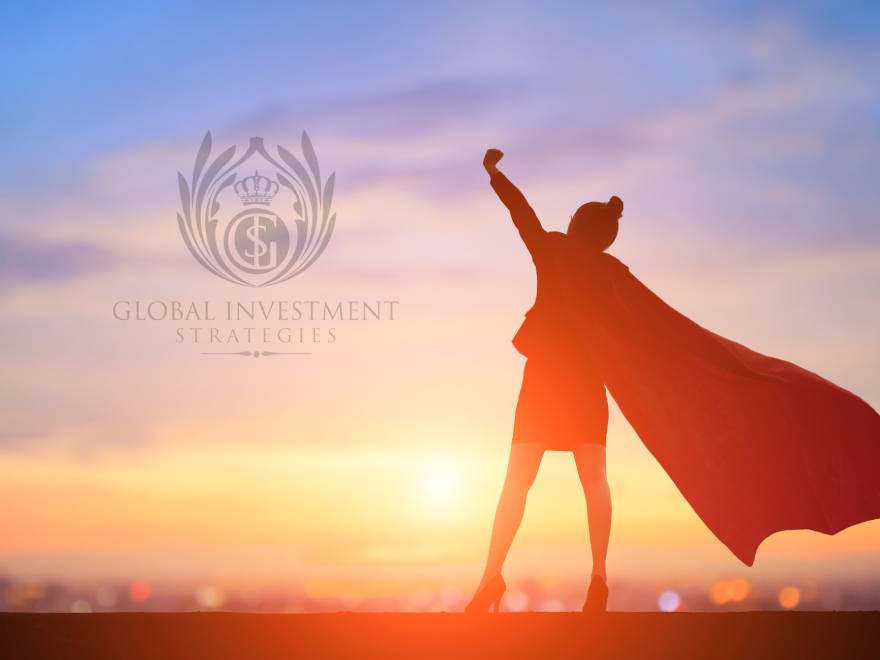 Several women on Twitter express frustration regarding role mistrust in the industry. Many were told that they didn’t look suitable for the dominating male role they were playing in the organization. The woman of color is commonly subjected to such instances. Even several medical doctors also describe themselves as being widely mistaken as the girlfriend or wife of some physicians. Surprisingly, role incredulity can also happen in positions that are not male-dominated.

Surveys show that role incredulity is equally harmful to individuals and organizations. Women that face such challenges do not just experience emotional burdens but are also forced to spend extra energy and time handling their job roles. Slowly, it can hamper their career paths as well. Moreover, in several conditions where performance is analyzed based on the time taken to resolve the problem, women may face more challenges since they spend a lot of time explaining that they are experts in handling such issues before coming out to the actual situation. When such biases occur at leadership levels, they can adversely impact the entire workforce.

When only a specific type of employee or profile is believed to be capable of expressing authority and exercising leadership, it is common for organizations to miss out on wisdom. Therefore, organizational leaders and even women must take appropriate steps to deal with role incredulity problems. The experts at Global Investment Strategies suggest listed tips and tricks to deal with such biases in the workplace.

The first step that organizational leaders must take is to model quality in the workplace and set norms for the entire organization to follow those practices. For example, it is better to make name and title introductions essential for all work settings, especially when individuals don’t know each other. They can also use auto-generated signatures in email systems where names, credentials, and position titles are written. Also, keep an eye on events of communication-based biases in your organization.

Whether you are a colleague, manager, or boss, it is good to step into the situation to emphasize the roles of a woman in your premises. When you introduce a woman to some clients, introduce her title. Every member must consider this a sole responsibility to put the women in charge without being mistaken for lower roles. Extending support to each other can help to set up a positive culture in the organization.

Women also need to take the strong initiative to identify their organizational roles. It is necessary to include your credentials and position titles in email signatures. While introducing yourself to new clients, do not forget to discuss your role. If someone misidentifies your part, it is better to correct them politely to proceed ahead with confidence.

These simple solutions can help you eliminate the problem of role mistrust in the system.