Who Runs a CityTown, City Mayor or City Manager 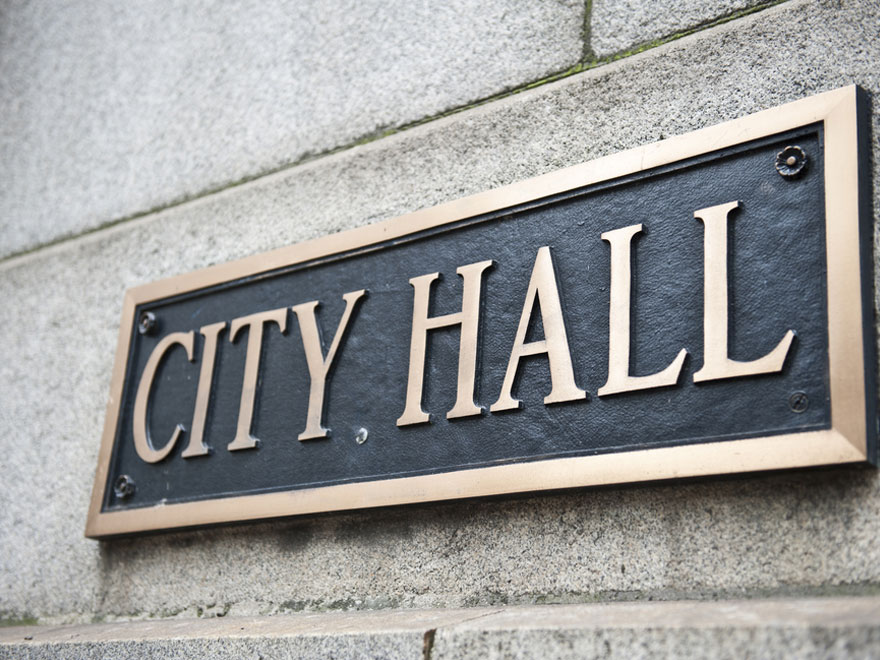 Who runs your city/town? This has always been a conundrum to the locals. In terms of developments and different matters affecting the city, people need to know who does what? And who is accountable? In the local government, this is a tough nut to crack as they are run by both the city mayor and city manager. In this informative piece, we will try to break down the local government administration and hopefully at the end, the answer will be clear.

To unravel this mystery, let us start by understanding the city government structures which are:

Mayor-council (or the mayoral system)

In this type, the elected mayor works alongside a legislative body/council. Depending on the municipal charter, the mayor’s responsibilities differ. For some, they are there for a ceremonial role while in other cities, they are hands-on with issues like immigration and public health.

This form of government consists of a council which appoints a city manager based on their qualification and achievements. The mayor is part of the appointing council. The city manager is put in charge of administrative roles and presents cases to the council for a vote.

City commission government is brought to life by voters. They elect the commissioners who are in charge of different departments.
Since the latter isn’t that much common, let us concentrate on the first two. The powers of the mayor and the city manager are sometimes difficult to differentiate. As it is, some cities are run by city managers, others by mayors.

For the city manager:

This is a good place to begin to understand who runs our cities. With this information, we believe you can be able to tell the difference.